(6 patents, excellent machine design, intelligent technology) Since we have met the challenge every day of setting Since 1991>> Milestones forward-looking standards 5 patents>> Innovation in machining technology, we develop reliable productive solutions in cooperation with our development and research center universities, and technology partners.

We manufacture the Intelligent Machine flexible and
user friendly>> The intelligent machine for innovative manufacturing companies and support over 1,300 machines installed
in many industrial sectors>> References our customers with exceptional and passionate service. Replacement and loaner milling heads in 24h>> Service

... because its the head that counts.

Passion drives us: We develop innovative technologies and find the best solutions. We have always been pioneers in our field. With our high technology products and customer-oriented services, we have established ourselves as one of the technological leaders in the market for large milling and turning centers. The focus of everything we do is on our customers. Our aims being to show and convince them about our products, our service, and our corporate culture. 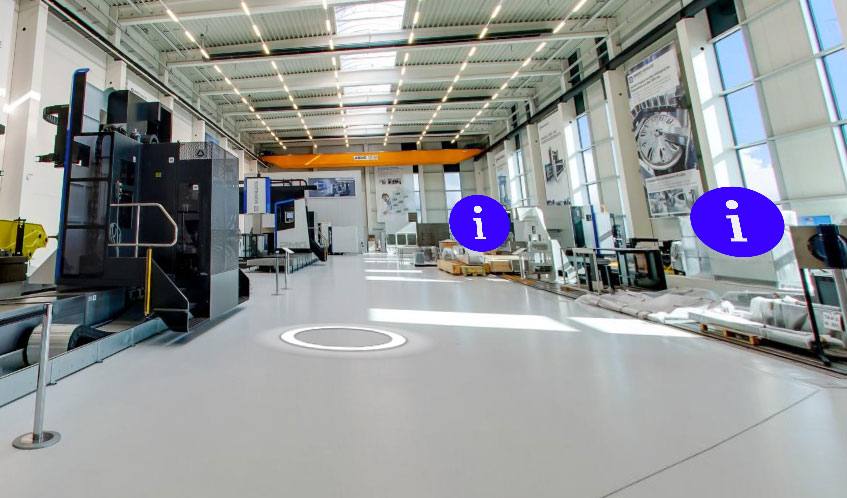 to the VR Tour

GET TO KNOW US 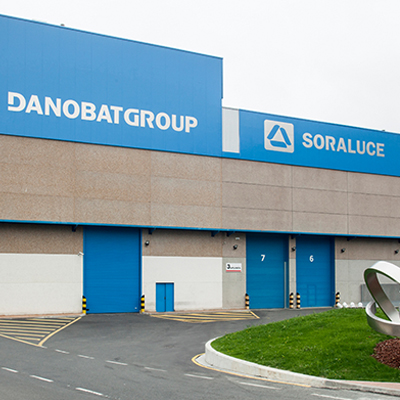 Reliability from the Basque Provinces

Soraluce in Northern Spain is one of the world’s leading companies in the development and production of cutting-edge and innovative technologies in the field of high-performance, milling and boring centers, multitask milling, turning, and grinding centers, and vertical turning centers. The four production sites in the Basque Provinces belong to Mondragon, one of Spain’s largest industrial groups and cooperatives.

Soraluce is part of the Danobatgroup, founded in 1962. In the Danobatgroup, high-tech and automated grinding and turning machines are manufactured in addition to the milling and boring centers produced by Soraluce. The Danobatgroup additionally has a total workforce of 1,400 employees and represents the part of the machine tool division of Mondragon Cooperatives. The largest private development and research center in Europe staffed with 110 engineers and PhDs is integrated into the company group.

Do you have any questions?

Get in touch with us.